Recently I had to debug and issue with our hosted Ookla speed test application. To cut it short the flash application was loading fine, license key was correct too but when running the speed test it was showing a latency error like the one below.

First we thought the issue was a firewall issue, as it is stated clearly in the error message, and although there were issues with the firewall iptables but it was not the main issue that was causing the error. The issue was that the Ookla server daemon was not started so the application could not connect to the hosted Ookla server to run the test.

The solution was to run the ./OoklaServer --daemon and include the daemon in the boot scripts, so that whenever the hosting server is restarted the daemon would start automatically. This varies according to how you setup the Ookla server the first time.

To test if the Ookla server was working correctly I also used http://www.ookla.com/hosttester.php to make sure that the server was setup correctly.

You can find more information on the Ookla unix server daemon here http://www.ookla.com/support/a22705918/NetGauge-Server-Daemon-Setup .

If you want to setup the daemon to startup automatically follow the guide http://www.ookla.com/support/a23471557/NetGauge-Linux-Startup-Script-Options 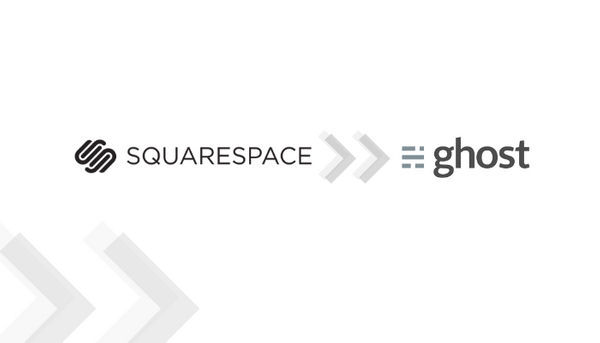 I finally decided to take the leap and move from Squarespace.com to Ghost. It wasn't easy and I had to create a node.js script to import my posts in Ghost.
1. Data is always available as long as any of the nodes are online since the full copy of the data is stored on all the full nodes causing minimal disruption 2. Data is highly secure and immutable because the data is encrypted with strong cryptographic algorithms 3. Location of
Why was blockchain created? What is blockchain trying to achieve? As previous breakthroughs filled significant gaps to free civilisations from manipulations and dictatorships such as knowledge, power and distance, blockchain is going to increase the value of trust in data, as the history of that data will be proved and